Tag: HIV in US 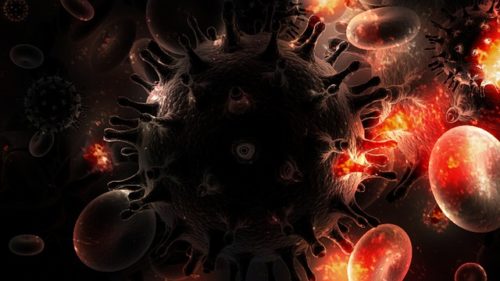 Around 1.1 million folks in the U.S. are living with HIV right now. About 15 percent of these (1 in 7) do not know they’re infected.

Gay, bisexual, and men who have sex with men are in the high-risk group, and each year they are estimating 26,000 new cases of HIV infections.  That case number needs to come down by getting individuals tested for HIV.

END_OF_DOCUMENT_TOKEN_TO_BE_REPLACED 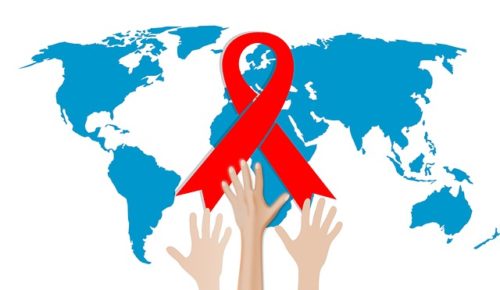 Public Health officials have a difficult decision to make in regards to screening individuals for HIV: administer a dependable blood test that could detect infections early on, but few people would volunteer for, or give people a suitable analysis using HIV saliva test which is less reliable during the initial stages of the disease.

Stanford has been researching an easy and accurate way for the public to be able to get tested for HIV. There is a new improved HIV saliva test could transform that. Produced by Stanford chemists in collaboration with the Alameda County Public Health Laboratory, the evaluation blends the comfort of spitting in a cup with the accuracy of blood tests, this was released in the January 22, 2018 issue of Proceedings of the National Academy of Sciences.