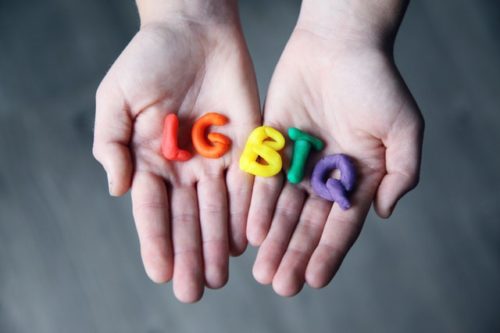 The main focus is the patients needing lifesaving blood products and the protection of our volunteer blood donors. The volunteers and employees are trained to be sensitive to the needs of all possible blood donors.

Blood donation centers believe all potential blood donors must be treated with equality, fairness, and respect, and that real donor histories and clinically approved donor deferral standards are vital to the extended safety of blood transfusion.

Blood donation centers should understand that there’s a difference between biological gender and sex. The Food and Drug Administration (FDA) advice, “Revised Recommendations for Reducing the Risk of Human Immunodeficiency Virus Transmission by Blood and Blood Products” states, “In the context of the donor history questionnaire, FDA recommends that male or female gender be taken to be self-identified and self-reported.”

But less than 10 percent of the eligible population donates annually. The gender-specific donation standards and questions on the health history questionnaire are intended to make sure that the blood collection procedure is as safe as possible for the donors as well as for the recipients of blood.

Part of the pre-donation health history examination, the blood donation center uses a questionnaire that’s produced by the blood industry’s professional association, AABB, and approved by the FDA to evaluate a person’s health background. Health history questions will investigate the past and current behavior risks (such as travel, drugs, sexual activity, etc.)

Men Who Have Sex With Men (MSM)

The FDA guidance “Revised Recommendations for Reducing the Risk of HIV Transmission by Blood and Blood Products” states, “Defer for 12 months from the most recent sexual contact, a man who has had sex with another man during the past 12 months.”  All U.S. blood collection organizations need to adhere to this federal requirement.

Based on many years of study and current CDC information on HIV, the FDA’s decision to switch the blood donation policy for men to men sex persons from a life deferral to 12-month deferral is consistent with different selection criteria which are utilized to protect the blood supply from equal risks. At the moment, there are insufficient scientific data available to ascertain whether it’s safe to rely just on individual behavioral risk factors when deciding donation terms.

The blood donation centers continue to work with the FDA and blood sector partners to collect additional scientific threat data to help the FDA in determining if other changes are needed in the future.  A first time donor, whose most recent MSM contact was higher (>) than 12 months ago, might be eligible to donate blood!

Stay tuned because meetings about changing the 12-month deferral period and still keep the blood supply safe are ongoing.

Females Who Have Sex With Other Females

There is no deferral for a lady who has had sex with another woman, and the individual could be able to donate blood.

The FDA revised advice says, “In the context of the donor history questionnaire, FDA recommends that male or female gender be taken to be self-identified and self-reported.” This change enables blood donors to register with the gender in which they identify.

The blood donation center will no longer request donors to answer both female and male questions when attempting to donate. There’s not any stigma related to being transgender, and eligibility will be based upon the standards associated with fairness, equality, and read with the gender of the donor has reported.

Staff members must confirm demographic information, such as gender, with all donors. This measure helps assure donor protection and accuracy of documents.

The FDA revised guidance states, “In the context of the donor history questionnaire, FDA recommends that male or female gender be taken to be self-identified and self-reported.”  The FDA requires the organization to get donors to select either female or male. Individuals don’t have to tell the staff that they’re intersex. 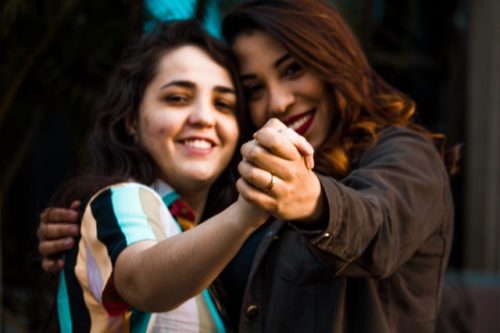 The blood donation centers value all potential blood donors and understand selecting either male or female might not align with how some individuals recognize. The blood centers also are aware that there’s a difference between sex and biological gender.

The FDA revised advice says, “In the context of the donor history questionnaire, FDA recommends that male or female gender be taken to be self-identified and self-reported.”

Donors That Are Asexual

Individuals who don’t have sex with another individual might be eligible to donate blood. 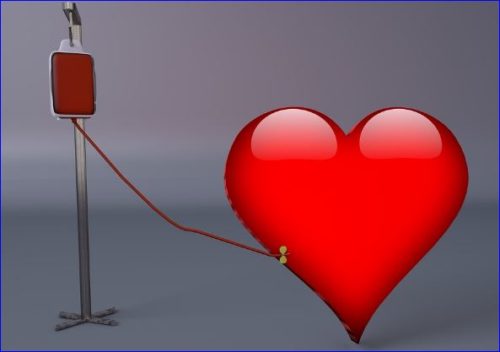 TweetEmail TweetEmailWe are researching the latest laws and rules to give you the most current information regarding blood donating for Gay Men. This is just a public service site and we are not affiliated or promoting any companies. Related Posts:About[...] 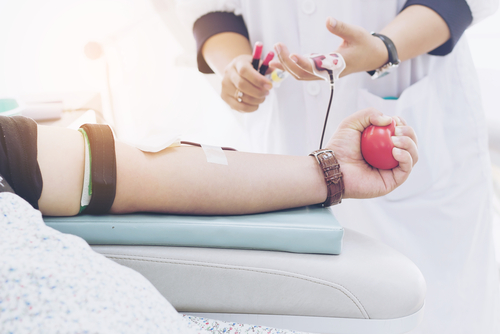 TweetEmail TweetEmailThe FDA has declared a relaxing of its restrictions for homosexual men being accepted for blood donations, in light of the COVID-19 pandemic. In March, Red Cross figures revealed a drop-off of 86,000 fewer blood donations across America due[...]