Comparing Aids and Covid-19 With The Gay Population 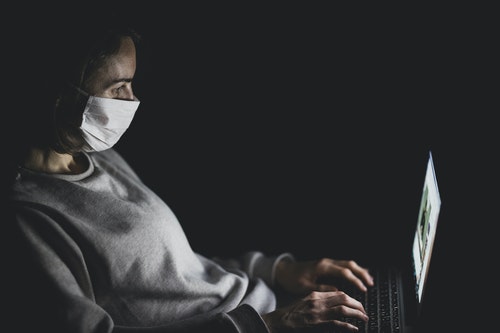 Dean of Emory University’s Rollins School of Public Health, Jim Curran, states, the first instances of what we now call AIDS was found and notified to CDC in June 1981.

At the beginning of the 1980s, Jim Curran was at the forefront of history. At the time, he and a dedicated team of CDC experts did the initial fieldwork that supported & lead to the discovery of what we now know as AIDS.

There was a significant increase in this dreadful fatal condition, stated Dean Jim Curran.

Dr. Curran sees two essential parallels with today’s COVID-19 virus. First, the value of caring for the seriously ill. And, second, there needs to be prevention because, in the long term, prevention needs to be as much a priority as treatment.

Dr. Jim Curran says there are dramatic differences. Everyone can get COVID-19, but AIDS was more confined to IV drug users and homosexual men.

Plus, don’t forget the ways AIDS was transmitted carried an enormous stigma, which the coronavirus does not have.  “Oh, it is no connection,” said retired AIDS activist Frank Scheuren.

Frank Scheuren was a homosexual activist, directing the Atlanta Police for the Missing and Murdered Children investigation.  Scheuren, now a restaurant owner, says the response to COVID19 is a far cry from AIDS. 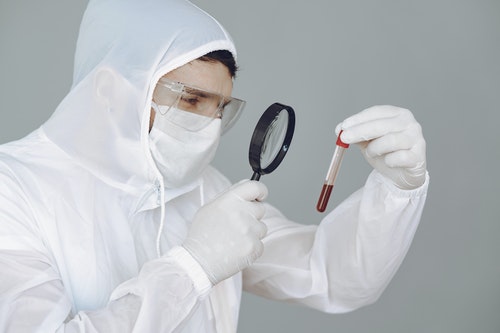 With the coronavirus, folks are going out of their way to be sharing, loving, caring, and compassionate. At the beginning of the Aids crisis, the people infected with HIV were treated like they were lepers, stated Scheuren.

Curran says public health is political because it involves people and groups of individuals. However, in a crisis, it shouldn’t be partisan. The top politicians, he says, are those who listen to those who know the most.

“Dr. Curran is relieved to find that the White House selected some science specialists rather than political people discussing this new pandemic. He believes that the American people will listen more to individuals who are knowledgeable about the virus. Experts that are science professionals then they want to hear politicians talk to us about the virus.

Dr. Curran says it’s remarkable how much scientists have found and developed with COVID19 in only four months. A severe contrast, he says, to the scientific advances with the AIDS virus nearly 40 years ago. 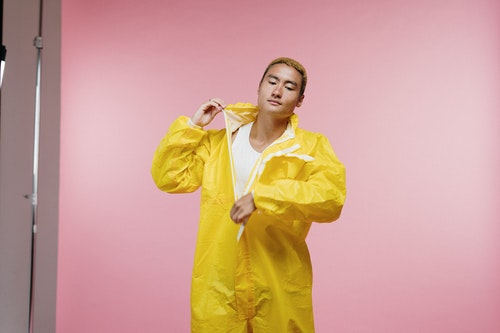 Can Doctors Use COVID-19 Antibodies From Gay Men Or Anyone Taking PrEP?

On March 12, 2020, New York City resident, Mr. Sabri Ben-Achour, began to feel sick and experienced about 36 hours of symptoms: headache, aches, fatigue, cough, and fever. Though by March 14, Mr. Ben-Achour, felt relatively normal, except for one thing, his sense of taste and smell were both gone.

I was unable to smell anything, he said, and he could not taste his food at all.  He ordered food from an Indian restaurant, and he asked them to make it extra salty and extra hot, but it tasted like water. The lack of smell and taste is a very odd side effect of the virus.

By March 16, he sure he recovered and had contracted from COVID-19, the disease caused by the coronavirus. However, like innumerable New Yorkers who fell sick over the last six weeks, he stuck to the official advice and he did not take a coronavirus test because he no longer experienced fever or other significant symptoms.

Last week, he saw an ad for the Mount Sinai Health System convalescent plasma research – attempt to accumulate the antibody-rich plasma of patients who have healed from COVID-19 and inject it into severely ill patients. He applied online right away.

After a Mount Sinai screener asked him the medications, he’s currently taking, and intake questions regarding his symptoms, specifically the pill Truvada, Ben-Achour got an appointment to visit the hospital, where he had his blood drawn Saturday.

On Monday, he received a telephone call. He contracted and healed from COVID-19; his blood had a “strong” amount of antibodies. The Mount Sinai physicians wanted him to donate his blood as fast as possible, so his plasma could be extracted and used in an experimental infusion on seriously ill COVID-19 patients.

He was given an appointment Tuesday in the New York Blood Center and got a text to eat food and drink water. Then only a few hours before his appointment, he received a call from Mount Sinai stating they could not use his blood because he was on Truvada.

Ben-Achour, who’s HIV-negative and homosexual, takes a Truvada pill. Also called PrEP, or pre-exposure prophylaxis, to protect himself against HIV. PrEP users go for an HIV test four times each year to check they are still HIV-negative, which is a necessity for a Truvada prescript.

Ben-Achour asked if he stops taking Truvada for a month and seeing if he then could provide his antibody-rich plasma. Even that suggestion would not help get his plasma to a sick patient. He would need to stop taking Truvada, and as is the policy for many men who have sex with men abstain from sex for 12 months.

Mr. Ben-Achour would fine to go off of Truvada for about one month, but not for a year, which would be putting himself at risk.

The New York Blood Center, which refused to take his blood, said it was following industry and federal guidelines.

The NY blood center accredited by AABB (formerly the American Association of Blood Banks), and we follow their rules, in addition to FDA guidelines. The limitations date to 1983, during the peak of the AIDS outbreak, when the federal government regulated a lifetime ban on blood donations by any homosexual men. The rule, meant to keep HIV out of the blood supply, was replaced in 2015 with a law that needs a year of abstinence to donate blood.

It is still limiting blood donations from bisexual and gay men. That represents around 70% of all new HIV infections in the U.S, has come under increased scrutiny in recent months. Especially after coronavirus fears forced the cancellation of several in-person blood drives, inducing an acute blood deficit amid a pandemic.

In November, the American Red Cross asked for technological changes that could better address concerns about HIV in the blood supply. It implied the necessary period of abstinence be reduced from 12 to 3 months, as is the policy in Canada and Britain.

Last week, 15 senators invited the Food and Drug Administration to replace the constraints with scientifically sound regulations. According to individual risk and inclusive of all possible healthier blood donors.”

On Wednesday, Democratic Reps. Alexandria Ocasio-Cortez and Carolyn Maloney, both of New York, compose an application to Commissioner Stephen Hahn to “request FDA to act quickly in revising its policy. Anyone who can safely donate blood in the USA has the chance to donate.” Ocasio-Cortez and Maloney call the ban “antiquated.”

They said it isn’t based on current science. Discredits the LGBTQIA+ community and weakens crucial efforts to improve the nation’s blood supply as the United States struggles with the coronavirus outbreak.” Sarah Kate Ellis, CEO and president of the federal LGBTQ advocacy group GLAAD, declared the FDA policy “illogical and irresponsible.”

Why restrict bisexual and homosexual men and other LGBTQ individuals, who have recovered from COVID-19 from donating plasma. The FDA is critically curbing the health care industry’s potential to find possibly lifesaving treatment for COVID-19.  GLAAD started a petition to reconsider the policy last month.

Current Aids Medications Will Not Cure The Covid-19 Virus

TweetEmail TweetEmailHopes that antiretroviral drugs might prove useful against COVID-19 were decreased with the results of a trial reported in the New England Journal of Medicine, March 18. Researchers in China examined the effect of a lopinavir/ritonavir mix in roughly[...]

Upcoming HIV Conferences Around The World 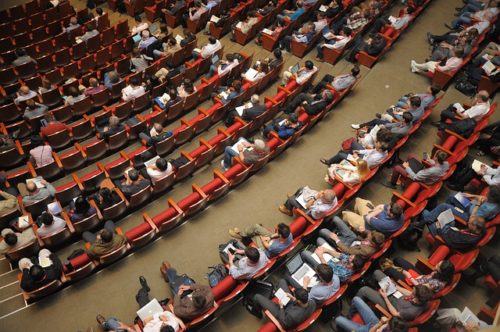 TweetEmail TweetEmailGet up-to-date information about AIDS by attending one of the HIV Conferences this year.  HIV researchers from throughout the world will gather for the 10th International AIDS Society Conference on HIV Science — called IAS 2019 — in Mexico[...]